Firma: Let Me Out 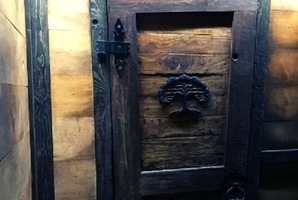 Mystery Book of the Forest 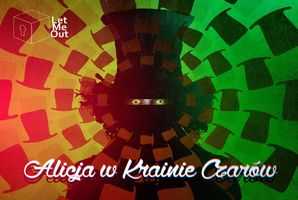 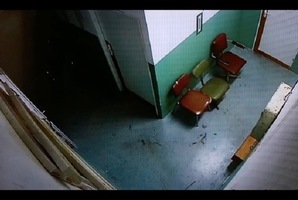 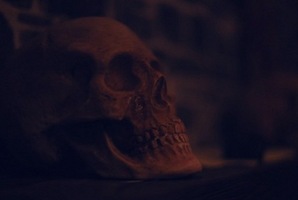 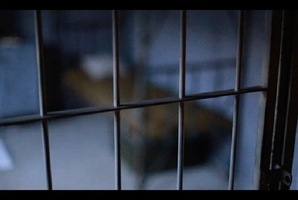 Sherlock Holmes got himself in deep trouble, he was most likely abducted by Her Majesty's enemies. No more than two days ago, the priceless royal scepter and crown were stolen from Her Majesty's treasury. Holmes suspicion fell on the close associates of Her Majesty, traitors who are quite dangerous and ruthless. Sensing oncoming threat, he hid the incriminating evidence in his office, which he intended to show to the Her Majesty as quickly as possible. You only have an hour. Before midnight comes past you ought to find the pieces of evidence hidden by Sherlock. Hurry up, for those who betrayed Her Majesty are already on their way! 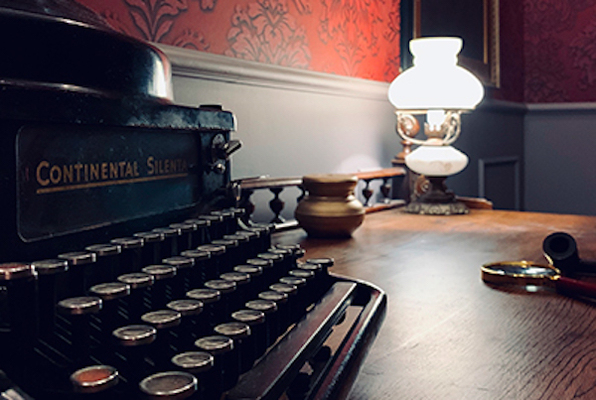